Psychobud Music was born out of the early OC punk rock scene. The band’s unconventional sound originated by recording “creep songs” in a garage near the border of Westminster and Garden Grove, CA in an area now known as Little Saigon. This website is a collection of select recordings transcending genres and representing the eclectic nature of the music, the people and the bands involved. More… 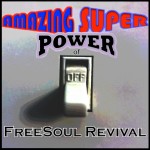 New album Amazing Super Power of Off now released from FreeSoul Revival. Includes remastered remixes of singles, Freedom 4 Breakfast, I Nada Color, SkyRocket and Feeling Good As I Am. The album was produced by Joe Bali and features the legendary voice of the incomparable disco vocalist from Chic, Diva Gray. The song Total Control will be released as a video single. The album contains 14 songs including 10 previously unreleased tracks written and produced by Joe Bali. 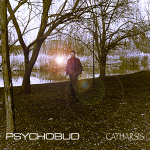 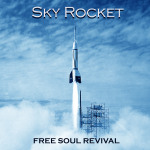 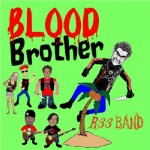 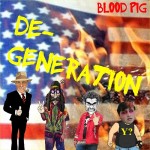 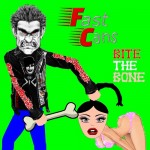 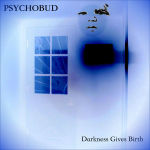 Psychobud is announcing the world wide digital release of the new single and video for “Darkness Gives Birth” available now. The song stemmed from an earlier creep song the band messed around with in live shows back in the day but now has been resurrected. 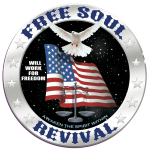 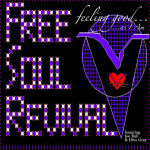 LATEST SINGLE RELEASE “Feeling Good As I Am” available on ITUNES. 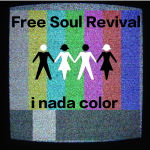 “I Nada Color” available on ITUNES and other outlets.

See the I Nada Color video 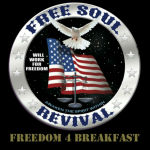 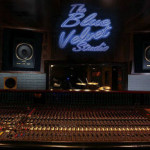